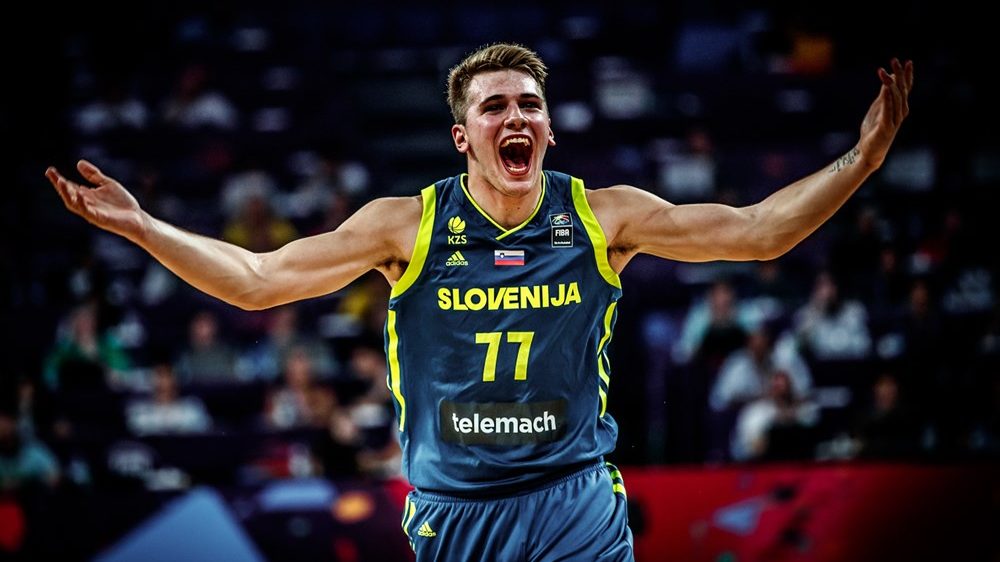 Conference play is just about at a close and it is time for March Madness.  We have seen lots of play from guys all around the country and the Draft is really starting to shape up and take form.  Some guys who have moved up big time include Michigan State Freshman Jaren Jackson Jr.  He has shown that he is a big time player and one of the most well polished defenders in the entire draft.  A couple other big movers on the rise are Kentucky Freshmen Kevin Knox and Shai Gilgeous-Alexander.  These two have the NBA length and body and have played well together all season long.  Duke Freshman Gary Trent Jr. also makes a surge as he came up big when the team was without standout player F Marvin Bagley III.  Some 2nd round sleepers who are quickly on the rise and looking to crack into the first round are F Keita Bates-Diop from Ohio State and C Omer Yurtseven from NC State.  Both have had solid years and are looking to finish it out strong.  There is still lots of time to move up and down and most importantly any player can improve their draft stock a ton with some great play in Conference Tournaments and the NCAA Tournament. 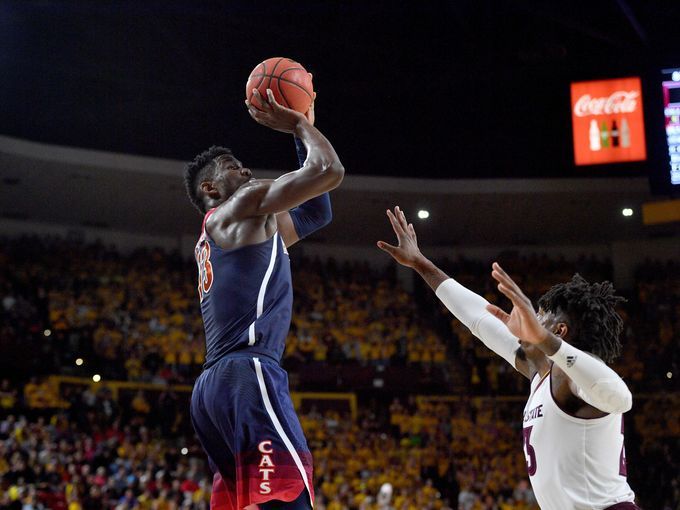