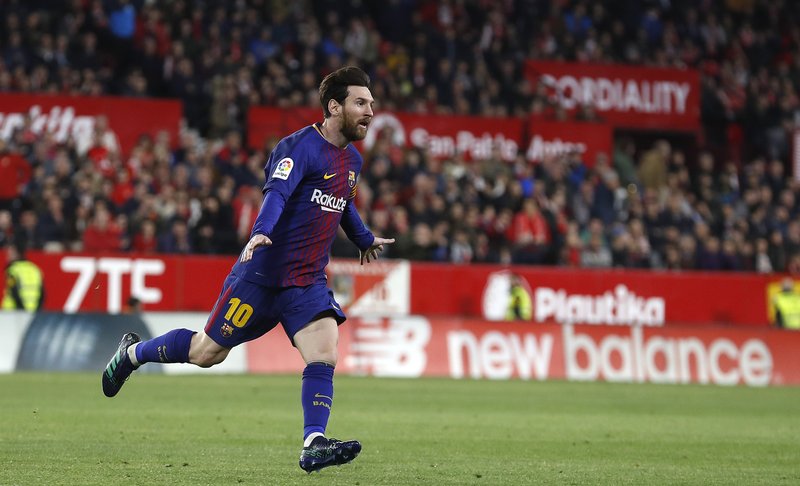 Last season saw Barcelona coast to the league championship. Despite missing out on the first undefeated season in La Liga’s modern area in the penultimate week of the year, they still finished 14 points ahead of second placed Atlético Madrid. The title race should be closer this year with both Atlético and Real Madrid making life difficult for the defending champions. The question is, can one of them actually surpass Barcelona?

The answer to the above question is a no for me. Despite their main rivals likely being improved, Barcelona have added a number of young very talented players. One of the few issues that Barcelona faced last year was a lack to quality depth. With additions like Clement Lenglet, Malcom, and Arthur, they have depth in spades. Though it may be tougher than last year, I think Barcelona will be the ones lifting the trophy once again.

Recently, they have been one of the teams that has performed far better than their history and financial status would lead you to believe. However, the teams around them are as strong as ever, and they could find it difficult to maintain their spot in the top six. Though I don’t expect a massive drop for them, I would expect them to fall out of the top six and miss out on a chance to be in either the Champions or Europa league.

Last season they barely missed being relegated, but I am expecting them to take a step forward this year. They do have one of the keys to success: an identity. As a team, they play tough defense and try to find a goal or two. They are certainly not exciting, but I predict that they will avoid being in the relegation fight this season.

With top scoring rival Cristiano Ronaldo in Italy, Messi is the clear favorite to repeat as the top scorer in the league. Despite being in the second half of his career, he led La Liga in basically every attacking category last year. He is simply one of the best players in the history of the game and should have no trouble scoring in bunches once again.