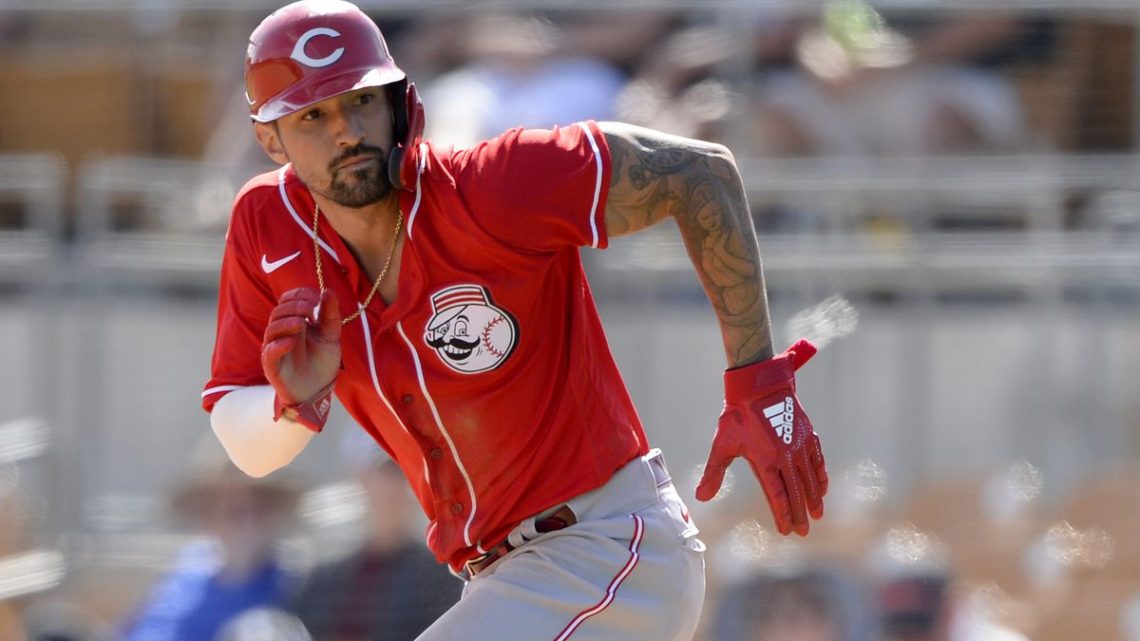 A 60 game schedule makes way for all kinds of madness to happen. Teams like the 2019 Nationals could miss out on the postseason and a team like the Pirates could take advantage of a hot start and a short season and come away with a postseason spot. Well, maybe not the Pirates, but here are four teams that could make a run at their division and do some damage in the playoffs. Keep in mind, teams like the Yankees, Dodgers, Braves and Astros are left off of the list. This is purely a non favorites list.

The Reds are a dangerous team in a weaker division like the NL Central. The Cubs rotation and bullpen aren’t very powerful and I’ve been bashing the Brewers pitching rotation since 2017. The Reds made a splash this offseason by bringing in Nicholas (or Nick as we know him) Castellanos and Mike Moustakas from free agency. They also added Japanese star Shogo Akiyama. With those additions and the returning likes of Eugenio Suarez and Joey Votto, the lineup can be dangerous. Their rotation isn’t a slouch either with budding ace Luis Castillo and veterans Sonny Gray and Trevor Bauer. In this 60 game sprint, the Reds could very well run away with the central and make a splash into the postseason.

The A’s are always in the wildcard hunt because of being in the same division as the Houston Astros. However, with the cloud of a cheating scandal hanging over them. I wouldn’t be surprised to see the Astros play poorly and get leapfrogged by the A’s. With budding stars like Matt Olson and Matt Chapman, and soon to be free agent, Marcus Semien their lineup can jump on you in a hurry. Not to mention, their pitching staff featuring Sean Manaea, future ace, Jesus Luzardo and a bullpen anchored by Liam Hendricks. The A’s are a scrappy team who can be dangerous if they get hot at the right time.

People have been waiting on the White Sox to arrive for a few years now. Will 2020 be the year? It certainly could happen after adding Yasmani Grandal, Edwin Encarnacion, and Nomar Mazara to a lineup that already features Tim Anderson, Yoan Moncada, Eloy Jimenez, and Jose Abreu. Their rotation has the potential to be good with the addition of Dallas Keuchel to go along with future star Michael Kopech and Lucas Giolito who showed the potential to be a long time ace. In a toss up division like the AL Central, watch out for the White Sox.

Look, if the Rays didn’t play in the AL East with the powerhouse that is the New York Yankees, then they wouldn’t be on that list. In fact, I have them listed at number 4 because they are basically a lock for the playoffs as either a division winner or the most likely outcome, a winner of one of the Wild Card spots. They have the lineup with Austin Meadows, Hunter Renfroe, and international signee, Yoshimoto Tsutsugo. Their rotation is going to be good with a healthy Tyler Glasnow, Blake Snell, and Charlie Morton. I love their bullpen arms and I’m excited to see how they deploy those weapons in the same opener fashion of 2019. The Rays will be in the playoffs and don’t be surprised if they are the last AL team standing.