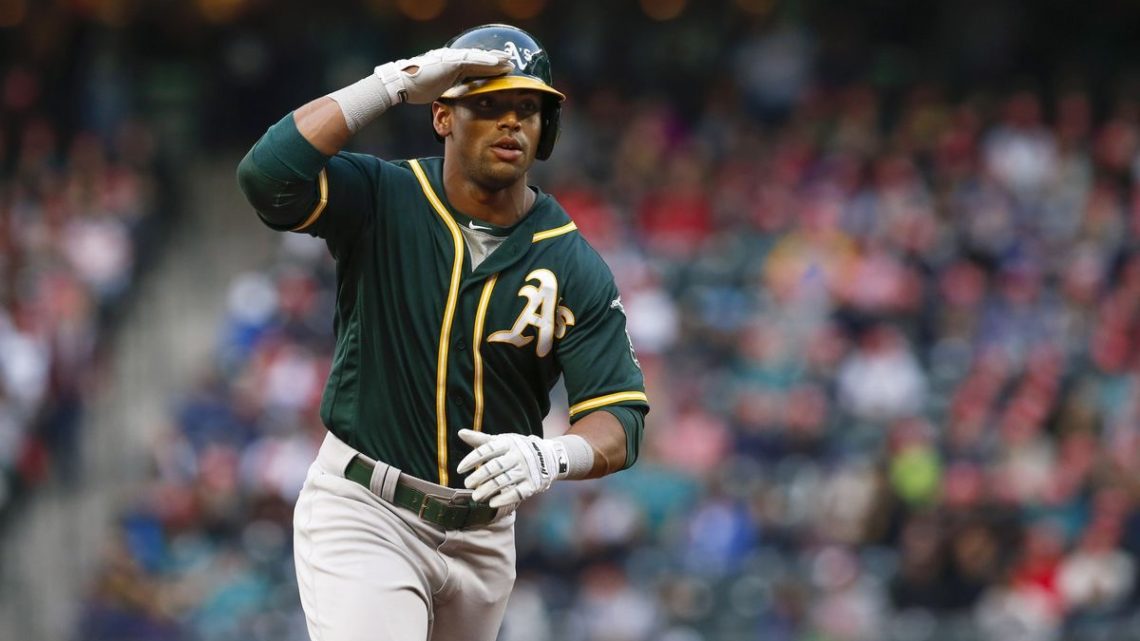 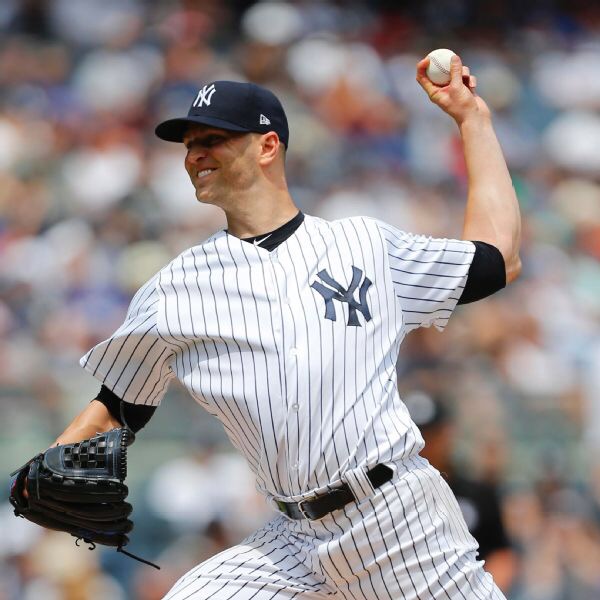 By the time you read this, the starting pitchers will have been decided for each team. As of now (the time I am writing this) I would take a shot to say that RHP Liam Hendriks is a strong candidate to start the game for Oakland and LHP J.A. Happ or RHP Masahiro Tankaka will start for the Yankees. My money is on Happ to start. The Yankees, as we all know, have a deadly lineup and have lived up to that this year, setting a new single-season record with 267 home runs. With new addition, Andrew McCutchen playing well and possibly leading off the Yankees have the ability to score at any point in the lineup. Slugger, Aaron Judge is back, Aaron Hicks is hitting the ball well, Didi is healthy, and it seems all is well in the Bronx. The Yankees are a force to be reckoned with. Although, this is the Wild Card game and we all know that a one game sudden death combined with October baseball can create plenty of crazy scenarios. This is where the Cinderella, Oakland A’s look to make their mark. Let’s face it, nobody thought the Athletics would make the postseason and yet, here they are. They have embraced the identity of being a scrappy baseball team with a solid bullpen. The lineup is anything but a pushover as they have sluggers, Khris Davis and Matt Olson, budding star Matt Chapman, and all-star Jed Lowrie. The Athletics have the talent and the heart to pull off a wild card upset of the ages.

Keys to the Game: For the Yankees, can they score enough runs off of the A’s starter and keep them from using Jeurys Familia and Blake Treinen.

For the Athletics, can the starting pitching hold up enough so they can get to their back end bullpen. If they can bring in Familia and Treinen with a lead, they will win this game. 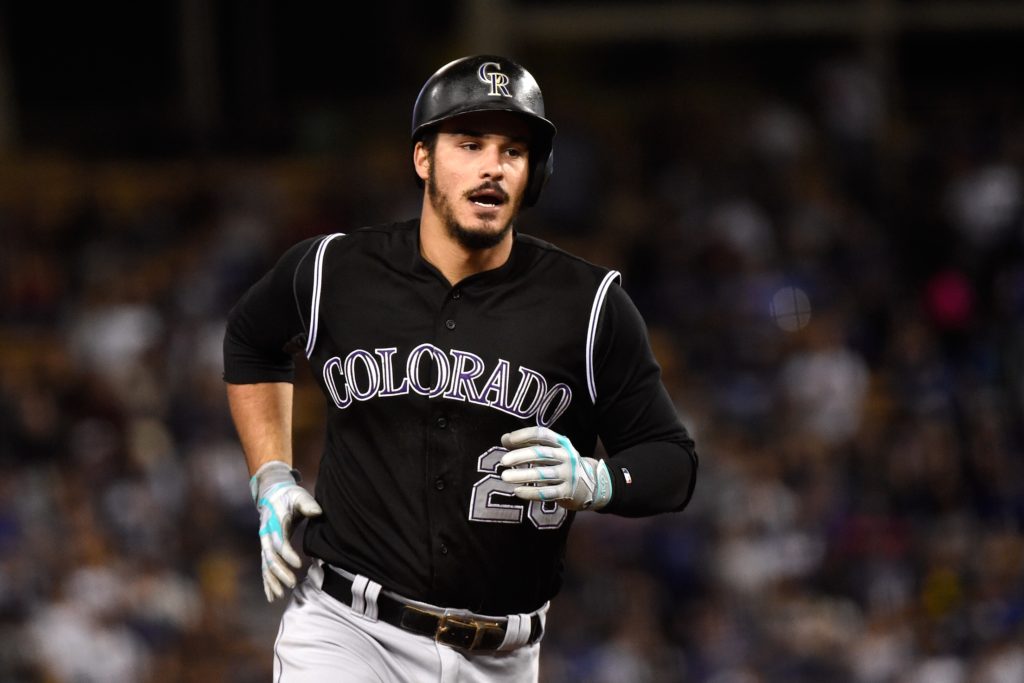 Both teams are coming off losses in division deciding game 163’s. The Cubs managed a close game and didn’t have to eat into their bullpen and the Rockies kept the majority of their bullpen available as well. The Cubs will send Jon Lester (18-6, 3.32 ERA) to the mound and the Rockies will send Kyle Freeland (17-7, 2.85 ERA). Both lefties are aces that are on different stages of their career. Lester is potentially nearing the end of his career and Freeland is on his way to becoming an ace of a surprisingly good Colorado staff. Both lineups have star power and at a glance both look pretty equal. Let’s face it, the Cubs will have to improve on the 3 hits that they got in Game 163 and the Rockies will have to improve on the 4 hits they got against the Dodgers. Be ready for a thriller, as I fully expect this game to be close all 9 innings.

Keys to the Game: For both teams, the starters will have to go 6 innings at least. The Cubs have a slight bullpen advantage. Although, neither bullpen is very strong. In my opinion, if the Cubs can get Freeland out of the game before the 7th, they win. The Rockies bullpen hasn’t been very good and I really think that will haunt them in this game.

If the Rockies can get into the Cubs bullpen and take some pressure off of Kyle Freeland, then they have a very good chance to win the game.

If the Cubs are to win they must get to Freeland and put the pressure on the Rockies pen early.