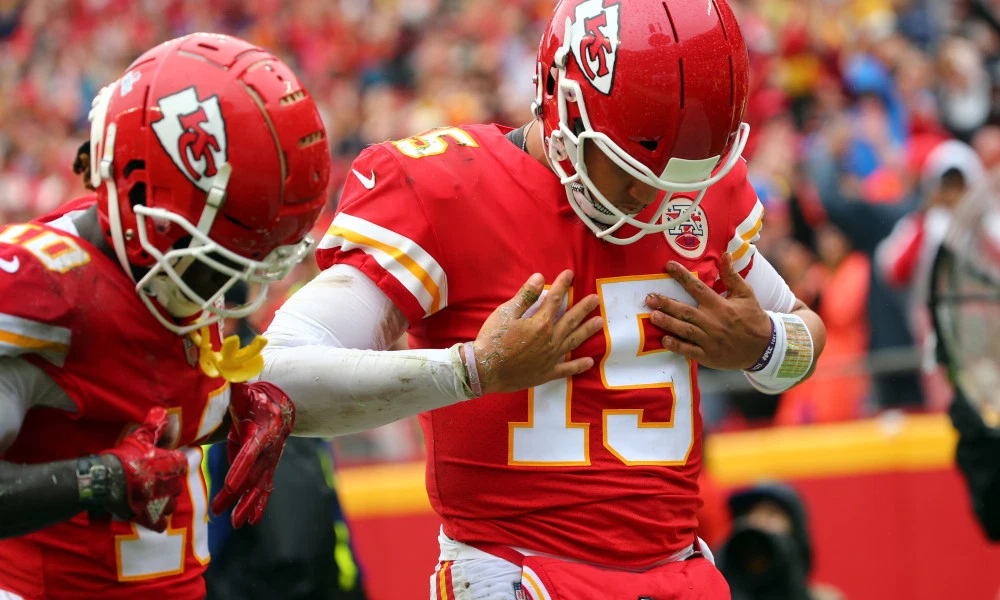 *Disclaimer* This is a ranking of NFL players strictly based on their Fantasy value.  This is NOT a ranking based on talent. All points and rankings are based on a PPR format using ESPN Fantasy Football.

Fantasy season is finally upon us once again.  More importantly, the NFL is almost back in action as training camps are just getting going and the smell of the pigskin is in the air.  We had some talented players and breakout stars take over the league last year. Who will be the new guys to break through the ceiling and who are the must drafts? I will go through every position and give you the Top 20 at those positions and one sleeper later on in the draft.

Now I know what you’re thinking, “Kyler Murray at 11 already??” Yes. Kyler is going to be extremely explosive and out making things happen for a team that seriously needs a spark after a pitiful season last year.  The tandem of Murray and David Johnson to go along with Larry Fitzgerald will make for some serious fantasy value. Mahomes leads the way easily after a historic season last year. Some weird spots here at QB with some young players and guys who missed time due to injury.

Tons of great running backs around the league but these guys are the best and Saquon is #1.  In PPR leagues guys like Barkley and McCaffery are easily giving you 20-30 points each week in and out.  Ingram is my surprise player to crack the top 10. He’s moving into an offense designed to pound the football with handoffs.  Ingram will get 15-20 carries each game and for the former Heisman winner that is enough to make him explode.

Despite the rollercoaster offseason, Tyreek Hill won’t miss any games and will be in full force.  Hill will be the leader once again but it will be interesting to see the rest of the Top 5 workout.  JuJu Smith-Schuster will take a dip this year with Antonio Brown not able to take double coverage away from him.  Jarvis Landry could have the highest ceiling among receivers from 11-20. With Odell playing on the opposite side, Landry could see lots of 1 on 1 coverage and get more open looks.

Njoku and Herndon are guys who could outperform their expectations.  Both teams added some key pieces into the offense which could open them up even more than they were last season. The tricky situation will be in Indianapolis where Ebron and Doyle will be fighting for time.  Both players played great last season especially Ebron who had the best year of his career while Doyle was sidelined.