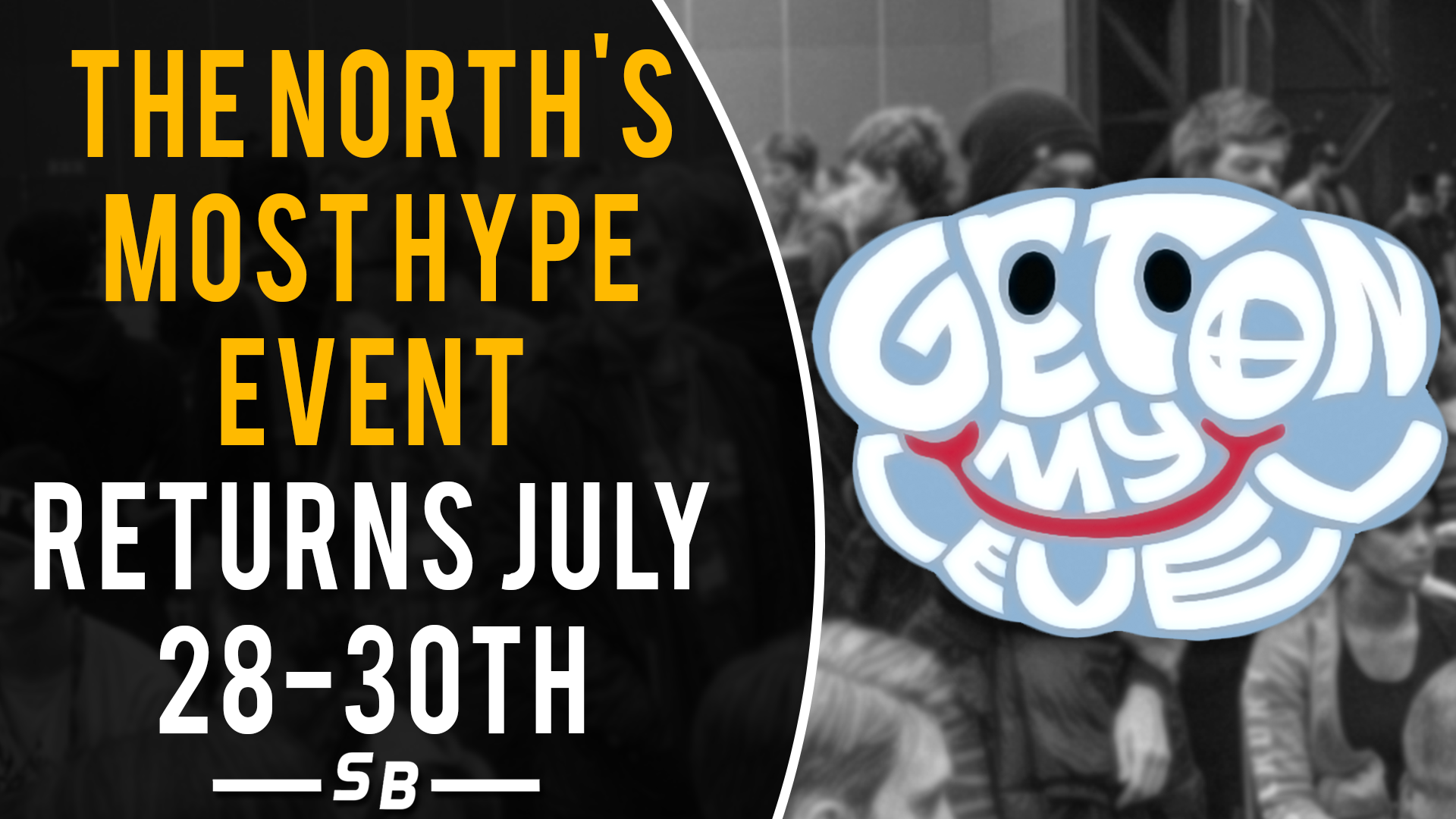 Who Will Be This Year’s GOML Champion? 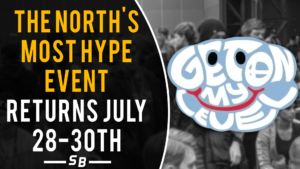 As we gear up for the weekend, sports fans across the world prepare to tailgate, grill, and watch their favorite teams perform with hopes of winning. For those untraditional fans who have an equal love for competition; preparations will include looking up stream schedules, jumps between bracket pages and Twitch, and clearing the weekend for a three-day event.

This weekend will be the home to one of the largest Super Smash Brothers Melee tournaments of the year, Get on my Level (GOML). To many eSport fans, this Summer tournament is a “cannot miss” event. For those who were unable to make it to Toronto and see the action in-person, Twitch will be streaming the event live starting at 10 a.m. EDT both Saturday and Sunday.

With tournament buzz at its peak, players and spectators alike have begun to make bold predictions on who will walk away as the victor this year. The current world #1, Adam “Armada” Lindgren is unable to attend, so game analysts have put Juan “Hungrybox” Debiedma (world #2) as the most likely candidate for the win. Both players have achieved the title of “God” in the smash community, maintaining that status with three other players. The five gods of Smash earned their name during an era where if they showed up to the tournament, they won. Along with Hungrybox, two of the other gods will also be at GOML, Joseph “Mango” Marquez and Jason “Mew2king” Zimmerman. But not only the Gods will be here, some of Smash’s fiercest competitors have also signed up looking to take home the first-place trophy.

The first non-god to look out for is California’s own, Zac “SFAT” Cordoni. A player who has always been barely outside the skill level of the Gods.  SFAT has recently made big strides in his gameplay that have earned him the fear of the gods. Riding the momentum from his recent first-place finish at FUSE, and with wins over the three gods at GOML, SFAT is a contender to keep your eyes on.

The next threat, capable of mowing down anyone in his path, is Swedish player William “Leffen” Hjelte. The one who ended the reign of the gods, acquiring the title of “Godslayer”, Leffen is no doubt a formidable foe. On top of his convincing wins over the Gods, Leffen holds the trophy for multiple major Smash events, including last year’s GOML.  Tearing through 2016s GOML bracket, Leffen beat four of the five gods consecutively to win the whole tournament without dropping one set. This was a task unheard of at the time, further proving the dominance Leffen can tap into. As the defending champion, Leffen hopes to hold onto his Crown and win two years in a row. For those who make fantasy teams, Leffen would be an intelligent pick.

With that being said, upsets are not uncommon in the world of eSports. More than those named above have a good chance of becoming champions. The only way to know for sure is to tune in this weekend and cheer for your favorite one!