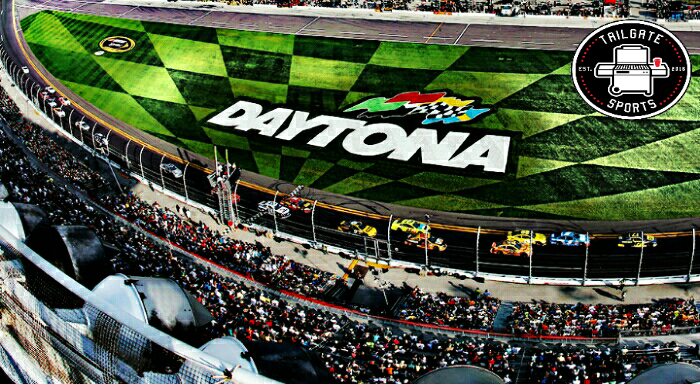 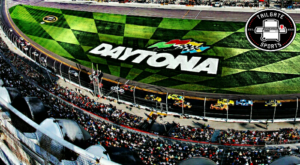 Sunday, February 26 will mark the date of the 59th Annual Daytona 500. A 500 mile race across a trioval track between 43 cars going over 200 miles per hour. The drivers need to be in tip-top condition with split-second reaction times in this high-octane event on the beaches of Florida. The National Association for Stock Car Auto Racing holds this race, its biggest event, as the first race of the their season. Even though there are plenty of people who aren’t big fans of the sport, I do need to recommend watching the finishes of a few Daytona races (you might actually enjoy NASCAR a little bit more by watching these finishes, and I’ll add some youtube links at the bottom of the article). Even though everyone is aware of NASCAR, and most people are aware of the Daytona race, there are plenty of people that are completely unaware of the organization’s origins.

Now the origins of some sports or sports items can be interesting or funny. For example, a well-known fact is that frisbee discs were originally pie dishes. Basketball was invented as a safer alternative to football for an 1890’s gym class. Hockey was invented by some bored French guards up near Montreal in the 1800’s. American automobile racing probably has my favorite story of them all however. The reason we have NASCAR today is simply due to the supposed ‘evils’ of alcohol.

The year is 1920. Prohibition has just started in the United States and people across the Carolinas, northern Georgia, and Alabama began to run bootleg whiskey operations. Using speakeasies to sell alcohol out of, there needed to be some way to get the various types of alcohol to these underground bars. At the time, cars were becoming more and more popular throughout the country and were used as the primary way to transport the illegal alcohol. However, problems soon arose, as the coppers began to catch more and more of the illegal alcohol carriers. So, the bootleggers decided to modify their rides to make them faster and more powerful. Cars got faster, engines got bigger, and the bootleggers soon got to be competitive. They began to outrun more and more of the police officers and got real cocky about how great their automobiles were. Seeing as how there was a huge network of bootleggers and booze-runners across the Appalachian region, there became a small series of street-races between people who claimed their car was the fastest of them all. Eventually, Prohibition got repealed in 1933, leaving these bootleggers with a lot of time on their hands (they still transported various types of moonshine across the southern states). So, a large group of these guys organized a race at Daytona Beach, Florida. Daytona at the time was a common place to set land speed records, so it seemed as though it was perfect. Taking the fastest cars to the fastest place in the world sounded pretty cool, and quite frankly badass, so crowds began to show up. Eventually, people began to start building cars specifically for racing, and drivers got sponsors. This continued to build up and now we have what we know today as NASCAR’s Daytona 500 at the Daytona Speedway. Today, NASCAR has the most Fortune 500 companies sponsoring it and is one of the most viewed television sports in the country (mostly in the south, but it’s still fairly popular across other regions). Hopefully, this year’s race is just as good, if not better than some of the events we have seen this sport give us. Below are a few highlights from previous Daytona races: