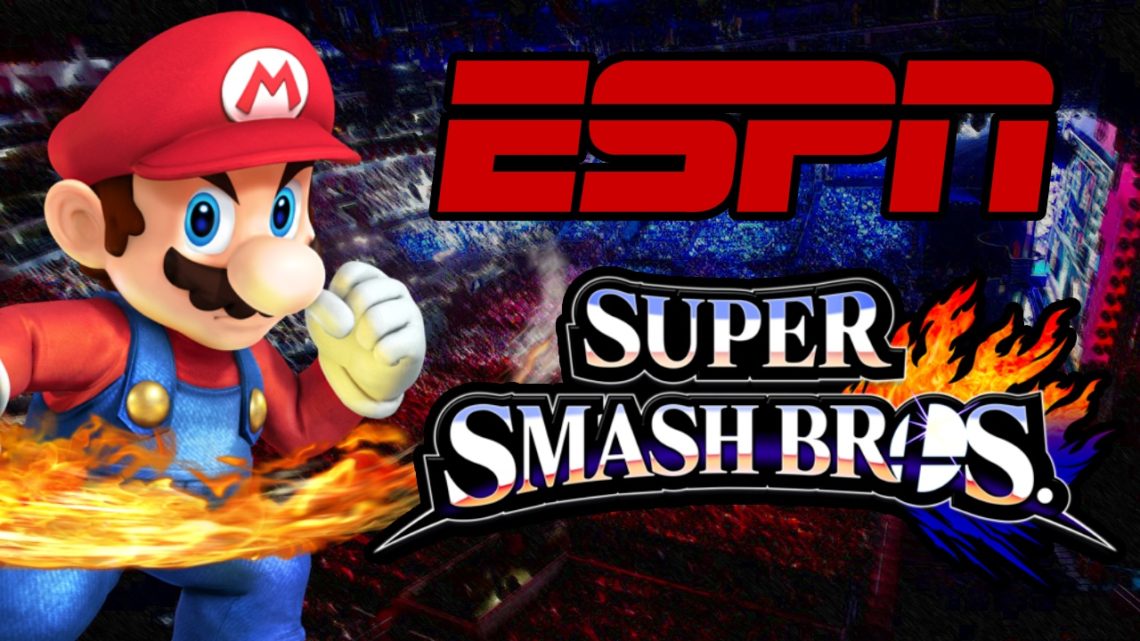 The Fighting Game Community (FGC) Explained in 5 minutes or Less

A fighting game, simply put, is a PvP (Player vs. Player) video game in which each player’s character or team must eliminate the other player’s character or team through virtual combat. These games can vary from casual to competitive. A casual fighting game’s main objective is fun. A competitive fighting game’s main objective is balance. The paradoxical longevity of both are determined by how balanced the casual game is, and how fun the competitive game is. If a casual game is too easy, it removes the desire to progress. If a competitive game is too difficult, players will lose interest before learning the game. An example of how each are done correctly are: Super Smash Bros. Melee (Melee) and Ultimate Marvel Vs. Capcom 3 (MvC3). Melee was designed as a casual game, however, the mechanics had such a level of depth that the skill cap was near exponential. MvC3 was competitively designed, but had so many unbalanced mechanics that breaking the limits of the game’s design became a marvel to watch (no pun intended.) What both have in common, is that they’re fun if you don’t know how to play–and they’re fun if you do know how to play. Every time you pick up the game, you learn a new skill—and your ability to compete is a direct result of the amount of time you put in it.

eSports, like contact sports, have subcultures and communities that surround the game being followed. The outstanding difference is that seasons last as long as the game developers decide. For juxtaposition, American Football has been developing since the 19th century. We can study how the sport has evolved in order to create a balanced and fair game. At this point, we can assume that American Football will remain relatively the same. Now, let’s take a game like Street Fighter. With the rapid growth of technology, the audience’s standard has been evolving since the games release in 1987. That is to say, if I grew up playing Street Fighter IV, I have a set level of expectations for Street Fighter V. Street Fighter IV cannot last indefinitely like football can. Because of this, it’s hard for people to invest their attention into the FGC when their understanding of the game has a time limit.

Now, we’ve established a dichotomy between the FGC and traditional sports. Why do these differences matter, and are these differences good or not? The answer is complicated due to its contextual nature. If you follow the NBA, there’s a good chance that you play, or played basketball at some point in time—be it through school or pick-up. Like most of us who find something that we love competing in, we follow that “thing” at the professional level. Even if we’re not physically built for the NBA, we can share the experience vicariously–which births the culture of basketball. Fighting games, however, require an adept level of experience in order to enjoy it being played at the competitive level. Some strategies are really fun to watch, while others are quite boring. Knowing the context of when and why a certain strategy is being used in a game is necessary in order to find entertainment in it. This is called the “meta,” or, the optimal strategy in which a game is played in a given circumstance. Watching somebody spam fireballs for a minute might be boring to some, or intensely suspenseful to others. Understanding the difference between sports and eSports matters because an ignorant audience can still clearly find value in somebody who can shoot a 3 pointer, run a 4.4 second 40 meter dash, or launch a baseball 95 mph. We, as an audience, attach value to those skills because those respective leagues have established a value based on the athleticism necessary to compete in those games. Video games are virtual by nature, so newcomers can’t necessarily see the individual intricacies that make skills valuable in a game or not. The skill has no value without the game, and the game has no value without the skill.

Ultimately, interest level will determine the viewership of a fighting game. The FGC isn’t for everybody—and historically, the FGC hasn’t been the most welcoming. Antagonistic FGC culture originates in old-school arcades. Keeping in mind that arcades charge per game, the winner of a 1v1 match would remain on the system. It is then up to the next challenger to “dethrone” the winner and claim their dominance. From this, aggressive taunting became a viable strategy to throw off competitors. In an attempt to make the FGC more welcoming, the toxicity of various taunting methods have certainly mellowed down. However,  it’s always a good idea to keep in mind the marginal effect that taunting actually has. It’s a game, so, it’s as fun as we make it.

If you’re interested in joining the ever-growing FGC, remedy your curiosity by picking a game—any fighting game. It doesn’t have to be competitive, casual, or new—find something that you find fun. Learn from content creators that cater to your personality and jump online—but not before investing in a LAN cable.