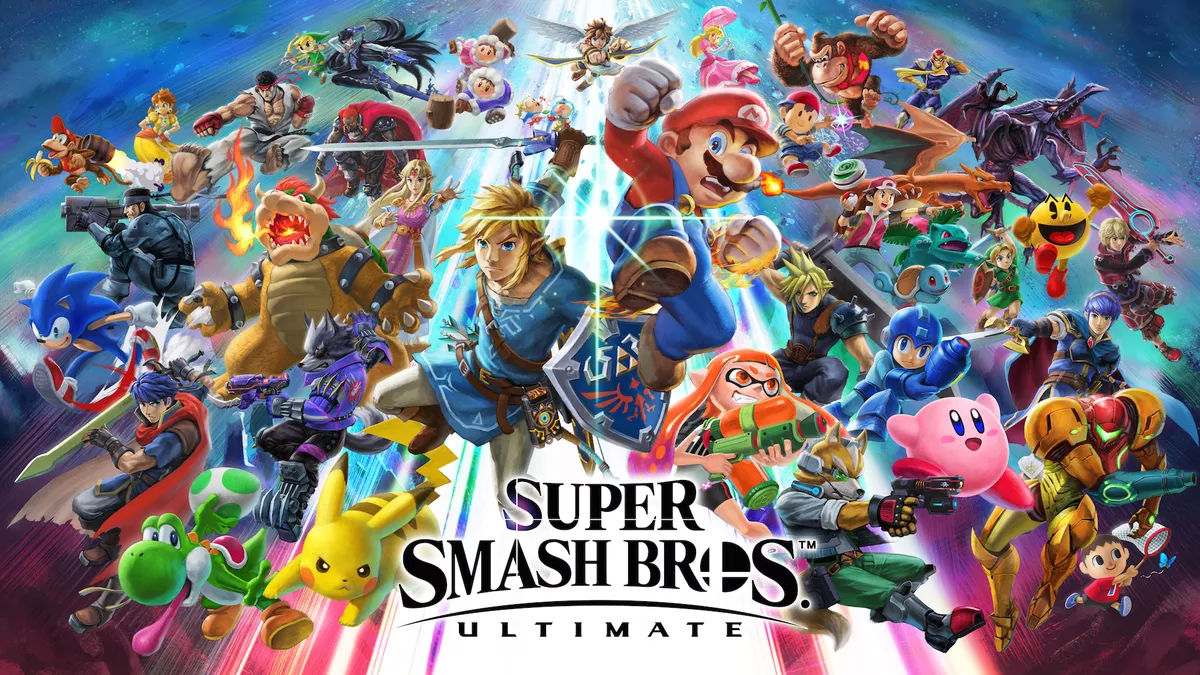 Nintendo and Sakurai (creator of SSB series) are at it again, this time bringing the world the 5th iteration of one of the most internationally loved games; Super Smash Bros. Although the game has yet to be released, a sneak peek was offered at this year’s E3 conference, where we saw top pros from different Super Smash Brothers games duke it out to be the first SSBU tournament victor. It is expected that between now and the release date of SSBU (December 7th, 2018) the game will see a few development changes, so everything I choose to touch on will be in reference to what was seen at E3, and what we know of the game so far.

That being said, let’s get into it!

Did you like Smash 4? I hope not. But if so, congratulations, it looks like you’re getting Smash 4.2. Sakurai magically found a way to pour time and money into the development of this new game but still give us something we have already played.

Receiving Smash 4-2 does have its silver lining though; if you were already good at the slow-paced and strategically limited Smash 4, then you will have no problem crushing your friends in this molasses drenched game. The only issue might be finding friends if Smash 4 already occupied your time. But don’t worry, all of us here at Tailgate have your back.

Other than the lack of a new physics engine, a truly competitive format, and overall creativity, the game does have redeeming qualities. My favorite reveal so far is the inclusion of every character that has ever been in a SSB game, as well as a few new ones. This factor, above all others is what will probably persuade me (against my better judgement) to buy the game. Inkling from Splatoon is one of the new and interesting characters, but the one who has really stolen the spotlight is the newcomer Ridley from the Metroid series. Ignore the fact that this extraterrestrial dragon should probably be much larger than every other fighter in the game, and enjoy using the scaly demon to terrify your five year old brother, the only other person you know who wants to play this game. 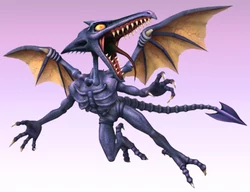 On top of the new character list, the graphics update this game sports is sure to wow all who see it. At first glance, the graphics look identical to Smash 4, but trust me, the upgrades live in the subtlety. If you stand close enough to your TV to cause permanent retinal damage, you will see the resolution is slightly better than that of its predecessor.

For those who are lacking a Nintendo Switch, or others who make smart financial decisions, no need to worry, there will be plenty of Smash 4.2 to watch. Unlike their previous games, Nintendo seems to have a vested interest in playing a role in the competitive development of this game. The invitational tournament held at E3 was one fully set up by Nintendo. We hope you are not tired of seeing the Smash 4 legend, Gonzalo “ZeRo” Barrios, win competitions, because based on the invitational results, he is likely to take home many more first place trophies. I am personally okay with this as long as I never see the mindless play of Bayonetta players claiming victories. But, I am a simple Captain Falcon main, with simple desires.

Super Smash Bros. Ultimate is sure to be jam-packed with new and exciting content, and will no doubt be a large seller for Nintendo. Whether or not it becomes the world’s favorite smash game, I can guarantee that we here at Tailgate will be playing it.

Have an opinion on the new Smash game? We would love to hear your personal thoughts in the comments below on why it won’t be as good as Melee!

Who Will Win Rookie of the Year in the NFL?