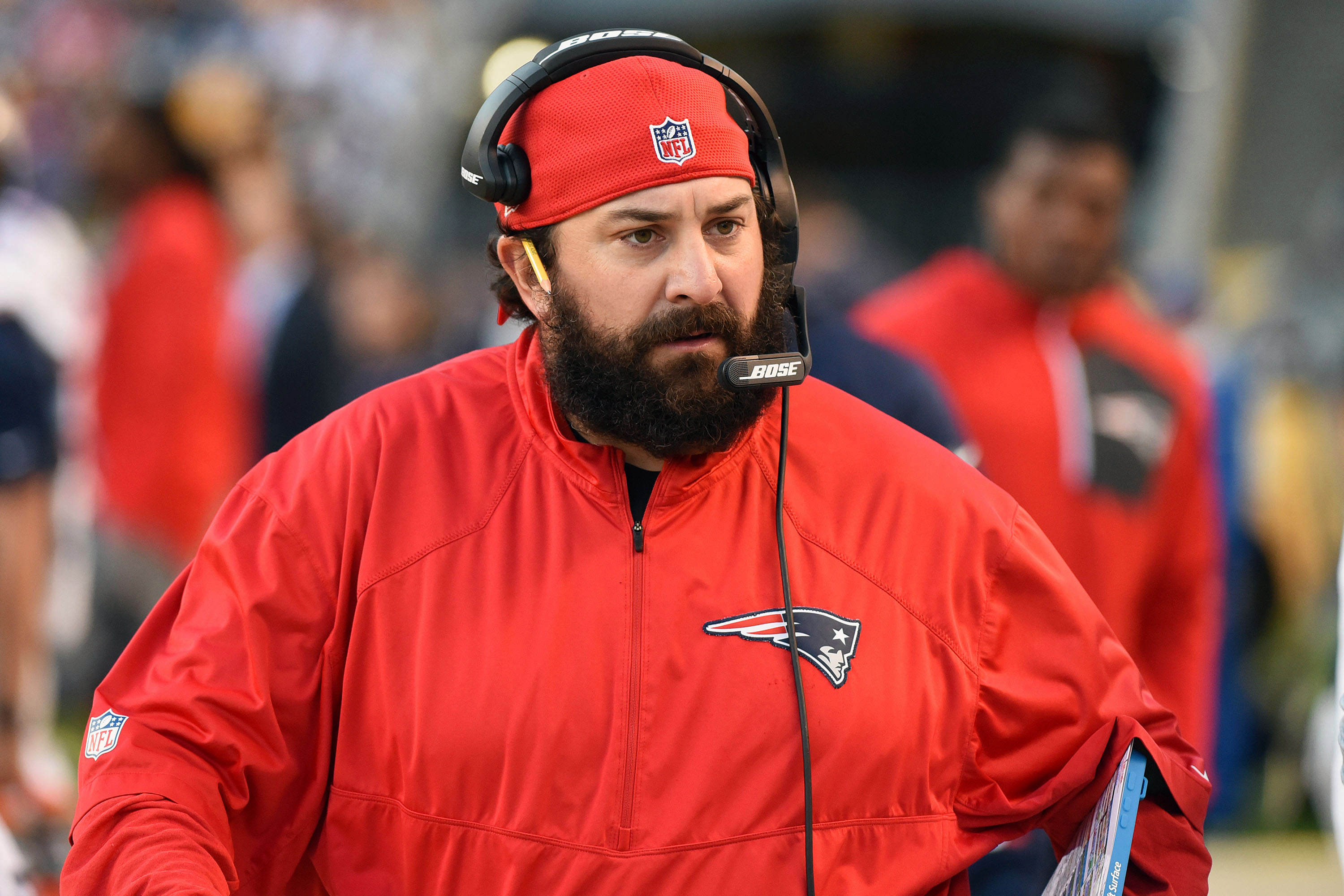 Matt Patricia may want out of New England for a few reasons. It could be that Head Coach, Bill Belichick, is constantly on his back, and Patricia does not want to continue to be apart of his coaching staff. Or it could be that Patricia is simply ready to become the head coach of his own team. However, it is still unclear if there are any other factors at play, since Patricia did not specifically state why he is so keen on leaving New England. 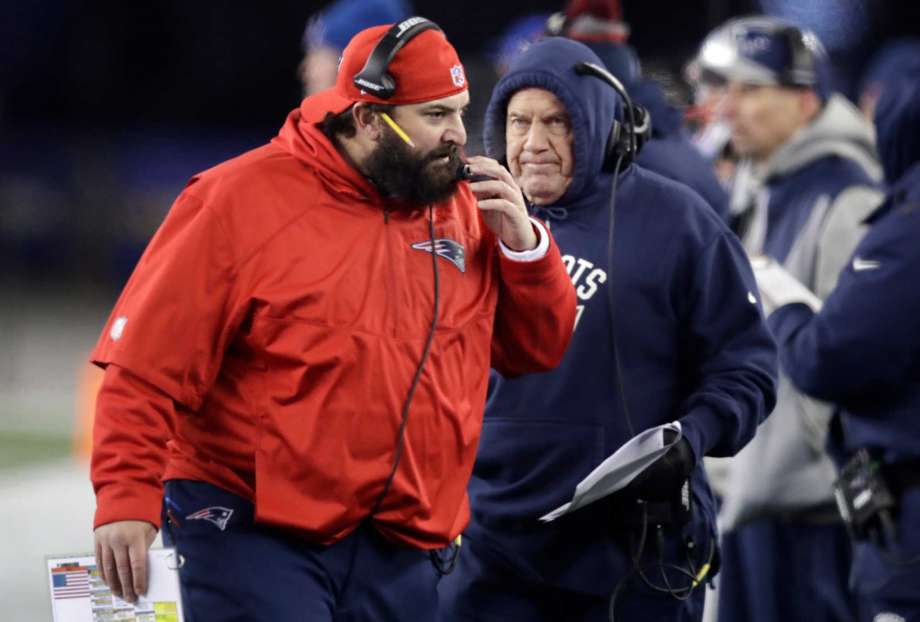 Regardless of his reason (or reasons) for leaving, why would the successful defensive coordinator choose Chicago? Well, two simple facts can easily break down why the Bears are at the top of Patricia’s list. For starters, they have two young running backs in Jordan Howard and Tarik Cohen that are a very good combo and a young quarterback in Mitch Trubisky that may turn into a star one day. On the defensive side of the ball, they have a young defensive unit with rookie safety Eddie Jackson to pair with stud veteran defensive end Akiem Hicks with a bright future ahead of them, all they need now is a good defensive minded coach that will mold them into something of a power group. This is why Matt Patricia could be a good candidate for the Chicago Bears job if John Fox is fired, which is expected.